57 years old. I love nature, the forest, great expanses of open fields and rolling hills, hikes with my dog, mountain biking, discovery, the bivouacs in the middle of nowhere, solitude, friends, adventure, Aveyron, …

My loved ones often make fun of me because I am able to remain in awe of a magnificent landscape. Whatever the place, I am amazed by the sunrises that light up my days.

And paradoxically, I have always loved motorcycles, motor sports and cars…

It all started when I was 12 or 13 with a moped that Benoît, a scout chief, gave me: less than 2 hours after receiving it, I had transformed it into an endurance moped and I was going through the woods with my neighbor and his Garelli in a two-stroke engine with the wonderful scent of castor oil.

Around 14-15 years old, I discovered the joys of road biking thanks to a friend in love with my sister: to have peace in his seduction enterprise, he gave me the keys to his Honda Dax which he had refueled. This road biking learning experience unfortunately stopped: the interest marked by my sister for the owner of the Dax was inversely proportional to the interest I had in his motorcycle.

At 16, still off-road with a Puch Cobra T 50: it was the time of the Fantic Cabalero 50, Aprilia, Suzuki TS and the one that made us all dream: the SWM 50 and its incredible 11 CV engine and its 11,000 rpm. Christian, another scout chief, gave me his old Puch 50 3-speed: it lacked the first gear, but at the time that did not matter to me. With it, I took my first motorcycle trip with my friend Michel and his Zundapp 50: we started in Walloon Brabant for a tour of the Grand Duchy of Luxembourg. A very nice experience.

17 years old, a Montesa 250 Enduro: although the worst endurance motorcycle on the market, it allowed me to go further, to discover the paths of my region and forged my physical condition as it often broke down and was heavy to push.

19 years old, back on the road with a Honda 550 Four and Krauser suitcases: a call to travel. With friends of the time, we explored the Cévennes and Côte d’Azur, endured a breakdown, and made some famous memories. This motorcycle equipped with a Devill 4 in 1 pot made an F1 sound and was also a call to crime: by wanting to always go faster around the bends and after getting into some fears, I deemed it preferable to stop road biking

Then followed a short auto rally period with my friends from Court-St-Etienne, Goulette, Biloutte, Pitou, Tieno followed by… a long period of mechanical scarcity.

When I turned 30, my wife organized a birthday party and offered me a second-hand endurance Kawa 175: back to mechanics (a lot) and off-road (a little). But this bike would be the first in an unbroken series:

Honda 600 XR with which I discovered endurance biking abroad: Transardennaise, Green Motorcycle Insurance Trophy (I was two numbers behind Peterhansel and the engine stalled on the podium in front of the cameras of Eurosport…), the Creuse, the Cévennes, Corsica OffRoad, the great Tunisian South, …

Suzuki DR400: first rally in Africa, the engine exploded 700 kilometers from Dakar. The trip back to Dakar in a Peugeot 504 Break with the motorcycle on the roof allowed me to live an extraordinary adventure.

KTM450EXC 2004 and 2015: the beginning of the French classics (Grappe de Cyrano, Aveyronnaise Classic) and my passion for Aveyron.

BMW1200GS received for my 50th birthday: back on the road with some nice trips, with my wife, alone or with friends

Beyond the pleasure of driving, this means of transportation allowed me to discover magnificent places, to live beautiful experiences, and to have nice encounters.

It was quite late that I discovered the joy of combining adventure, motorcycling and Africa. I owe this discovery to my friend Paul, an adventurer and excellent organizer. Beginning with a rally to the great Tunisian south, then with “LPK” (Les pistes de Kédougou), I had the chance to participate in the first Kédougou rally, to do a Dakar-Bamako-Dakar rally and also get a preview of the route between Bamako and Dakar. These first trips were enough to deeply anchor this need for adventure in Africa.

Until recently, I told myself: as soon as I retire, I will go back to Africa on a motorbike. With the same questions every time: would I still be able to do it? Won’t it be too late? 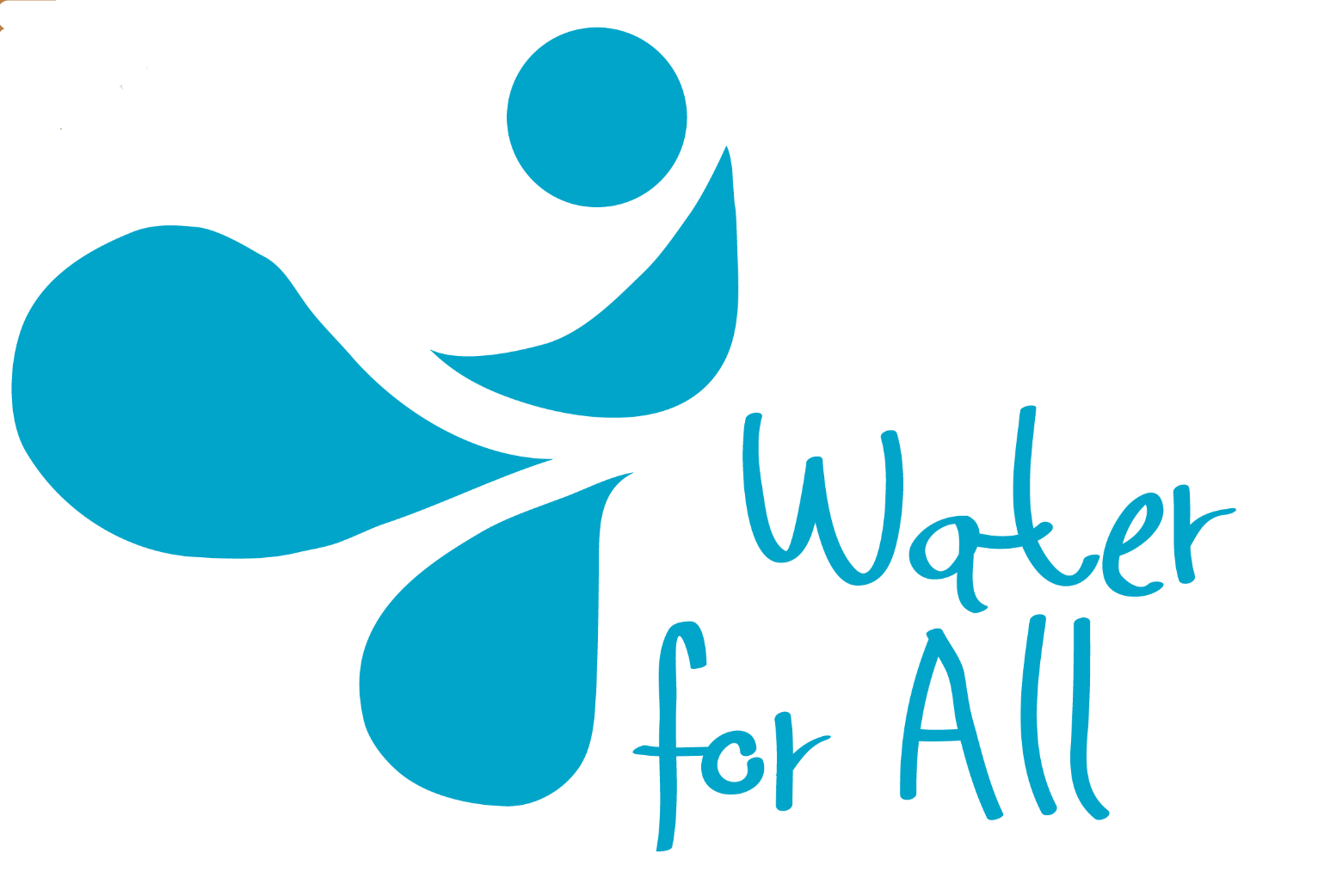 We have currently raised a total of 0,022€ per km Please donate ! 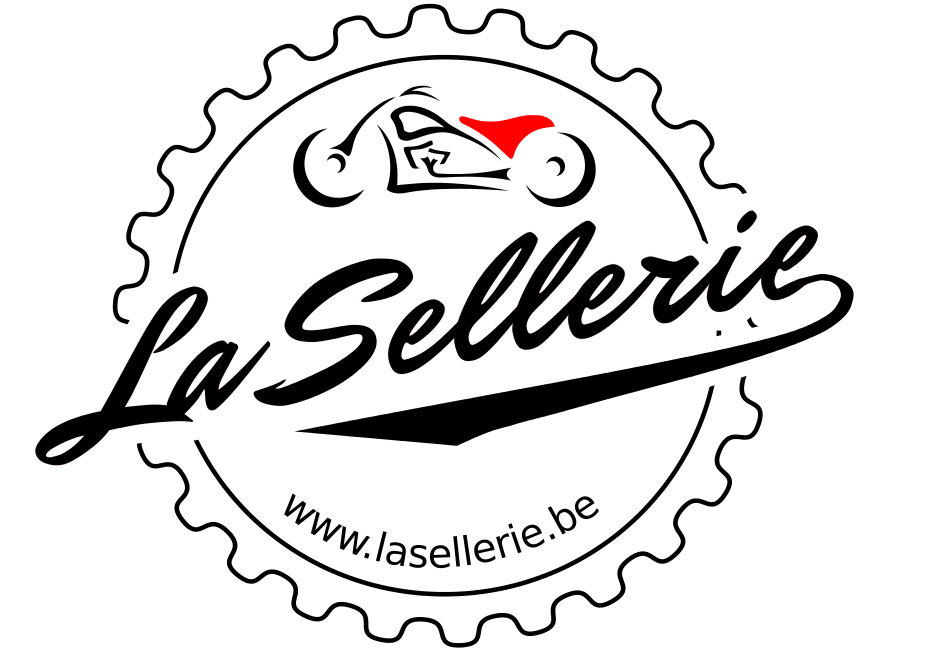 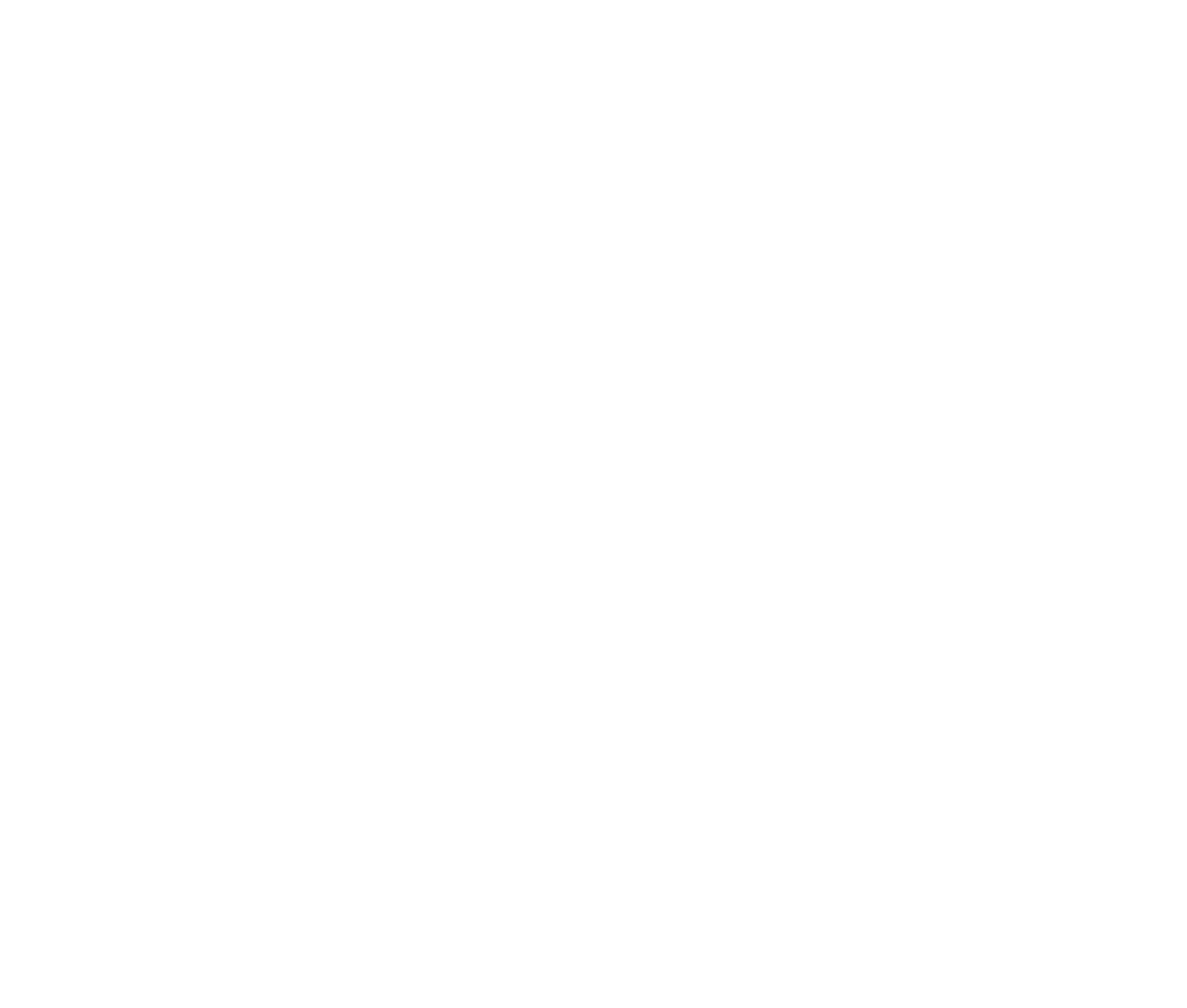